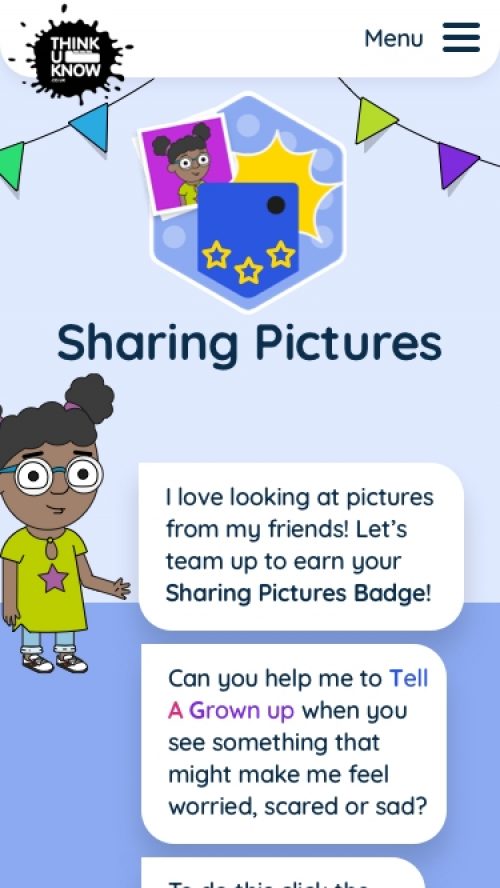 We worked with the Thinkuknow team at the National Crime Agency to create a safe environment for children aged 4-7. Their primary objective was to promote understanding with this age group that if anything online made them feel scared, worried or sad, they should tell a trusted adult. The secondary objective was to help parents and carers feel empowered to have online safety conversations with their children.

Thinkuknow is the education programme created by the National Crime Agency’s Child Exploitation and Online Protection Command(CEOP). This UK organisation protects children both online and offline. Thinkuknow splits their site into different age groups to give advice about staying safe when children are on a phone, tablet or computer.

The new website design needed to be a fun and engaging tool for children to use, but one that also reinforced that they can always talk to a trusted adult if they feel in any way distressed or uncomfortable.

We submerged ourselves in user interviews and research. We interviewed parents of 4-7-year-olds, teachers, children aged 4-7, a child psychologist and analysed the research by the Thinkuknow team.

We created tailored interviews for each user group and researched other popular child-friendly websites to see what children responded well to. We learnt that simple illustrations, large text, bright colours and humour were the key ingredients to drive engagement and responsiveness in children aged 4-7 years. We tested an early prototype with our subject children in order to establish the right tone for the audience. Not only did the results from the prototype inform our design direction, but the children were also heard asking their parents when they could use the website again. We knew we were on to a winner.

Creating a safe world for children

The Thinkuknow team already had a group of created fictional characters as part of their campaign: ‘Jessie and friends’. These characters are used to demonstrate example situations and the importance of talking to a trusted adult. It was necessary to recognise that some children may have already experienced one of the online situations that were being depicted, so we used ‘Jessie’ as a mechanism rather than putting the children into these situations. Using games throughout the site, we ask the children ‘how does Jessie feel in this situation?’

Through our research we learnt that one way children learn is through repetition and acronyms. So rather than ‘Tell a trusted adult’ we created TAG (Tell a grown-up). Throughout the games we created, the children could ‘TAG’ when they felt Jessie was scared, worried or sad. Then we would take the opportunity to explain what had happened and what they should do.

A great way to engage children and repeat the message was to create a game with rewards. We enabled the children to win badges and print certificates that they could colour in and keep.

We created five badges to cover the four scenarios children are exposed to; sharing pictures, playing games, watching videos and chatting online. We ensured that the children wouldn’t get anything wrong while using the site, they could simply try again. In our research we discovered that collecting stars and badges helped to keep them engaged, and created a personal experience for each child, resulting in them wanting to learn more.

In the concept phase we created fun ways Jessie could interact with the user to make them feel welcome. We enjoyed creating illustrations for the games, badges and room layouts.

From beginning to end, Deeson really understood our values, the messages we wanted to get across through the website and the needs of children, their parents and carers and the professionals who work with them. Deeson’s creativity really shone through and the final product completely fits the brief as a fun, engaging and educational tool for children aged 4-7. Deeson were flexible, approachable and always on hand to answer any questions. I am really looking forward to seeing the final website built! 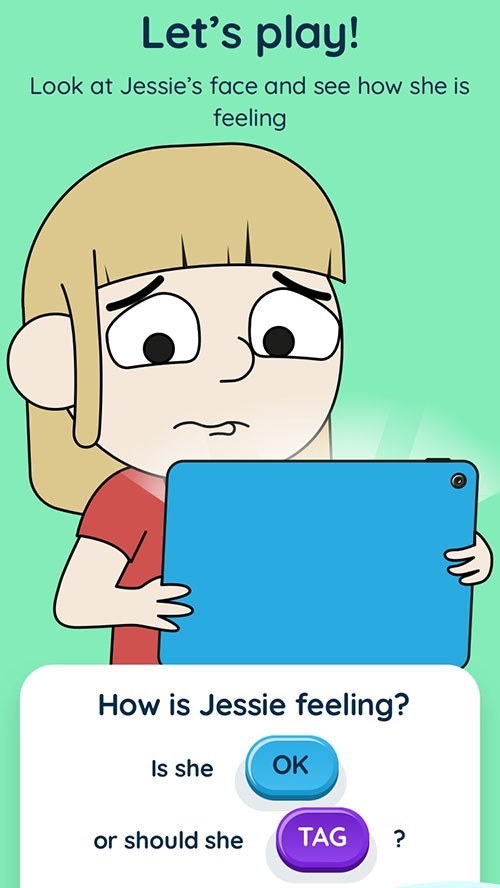 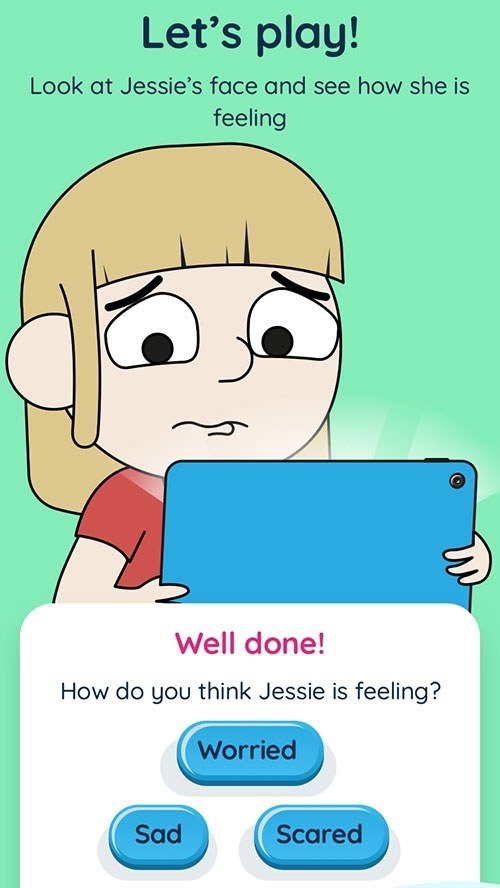 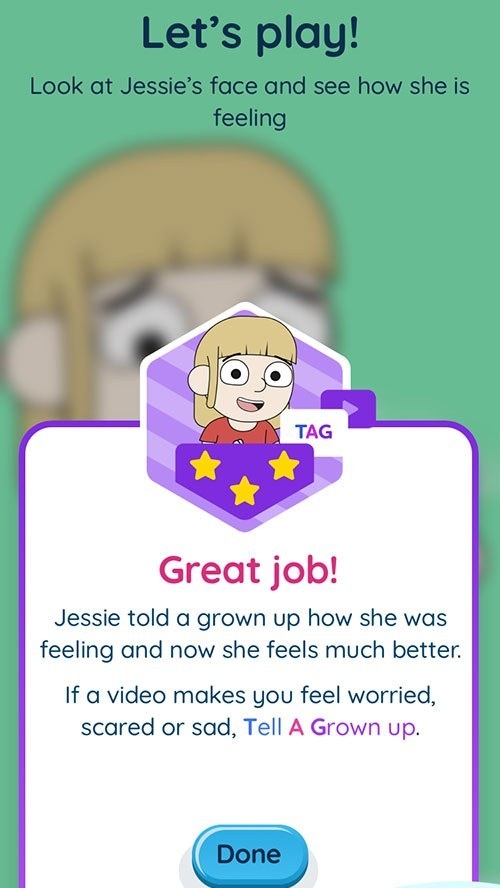 As with all of our projects we create a journey. The brief was to build 6 pages. We created the journeys for four badges, with variations for the differing age groups, plus all the supporting pages that would be required to deliver the game and messages.

Still to be built… watch this space.