Web applications - what are they and why should you care?

Web applications are similar to the traditional applications you’d install on your computer, such as Microsoft Office. They are able to perform the same kinds of tasks, they look the same and they feel the same but there is one key difference – the application itself is not installed on your phone or computer, but lives in the cloud.

Web apps are not new, but it used to be that they were often unable to compete with more traditional applications for business critical functions or where rich user interaction was required. This is no longer the case.

With the power of modern web technologies, we are able to design and build performant, secure, and feature rich applications that live in the cloud and bring with them a huge number of benefits.

1. They can be accessed from anywhere.

Because web applications are built with web technologies and they run in a web browser – Internet Explorer, Google Chrome, Mozilla Firefox – this allows them to be accessed from every web enabled tool on the planet. As long as you have an internet connection you can use them. This is game changing for many businesses.

It allows for remote working, it allows for rapid publishing of content, it allows for real-time collaboration between teams, it allows team members to complete a half finished report started on their desktop computer with their phone on the commute home. If you have web access, you have the ability to access your business tools.

Web applications are cheaper to produce and maintain than traditional applications. No matter how many platforms your business uses (Mac, Linux Windows, Unix) one web application build can be used across them all. We all have stories of a piece of business critical software that will only work on a Mac. This doesn’t happen with web applications.

A huge benefit of web applications is that when an update is released, all of your users are immediately using that version. This doesn’t happen with installed applications, especially in large organisations with IT policies that restrict administrator access.

This allows us to avoid 6 month mega-upgrade cycles and release new features and patches as they are ready. Web applications often see new features added bi-weekly, with security patches released and live within the hour. Traditional applications cannot compete.

Web developers have had to become experts in security – the web is a platform designed to share everything with everyone! As such, the types and levels of security included in web applications are often far greater than those seen in traditional applications.

They also benefit from the ability to launch updates in real-time – the application on the servers is the application people are using. The applications on people’s laptops however are the version last installed. And when those laptops get left on a train it’s not a concern, as nothing is stored locally.

Web applications push all of the hard work to the servers, and act as intermediaries between the user interface and the calculations happening behind the scenes. This means you can accomplish terrifyingly complex work on a tablet, or your phone.

At Deeson we’ve built web applications that allow people to understand the complex relationships between 250,000 pieces of art on their phones, and applications that run the business systems of one of the largest solar energy providers in the world. Often these products are not financially viable to build using traditional application processes. 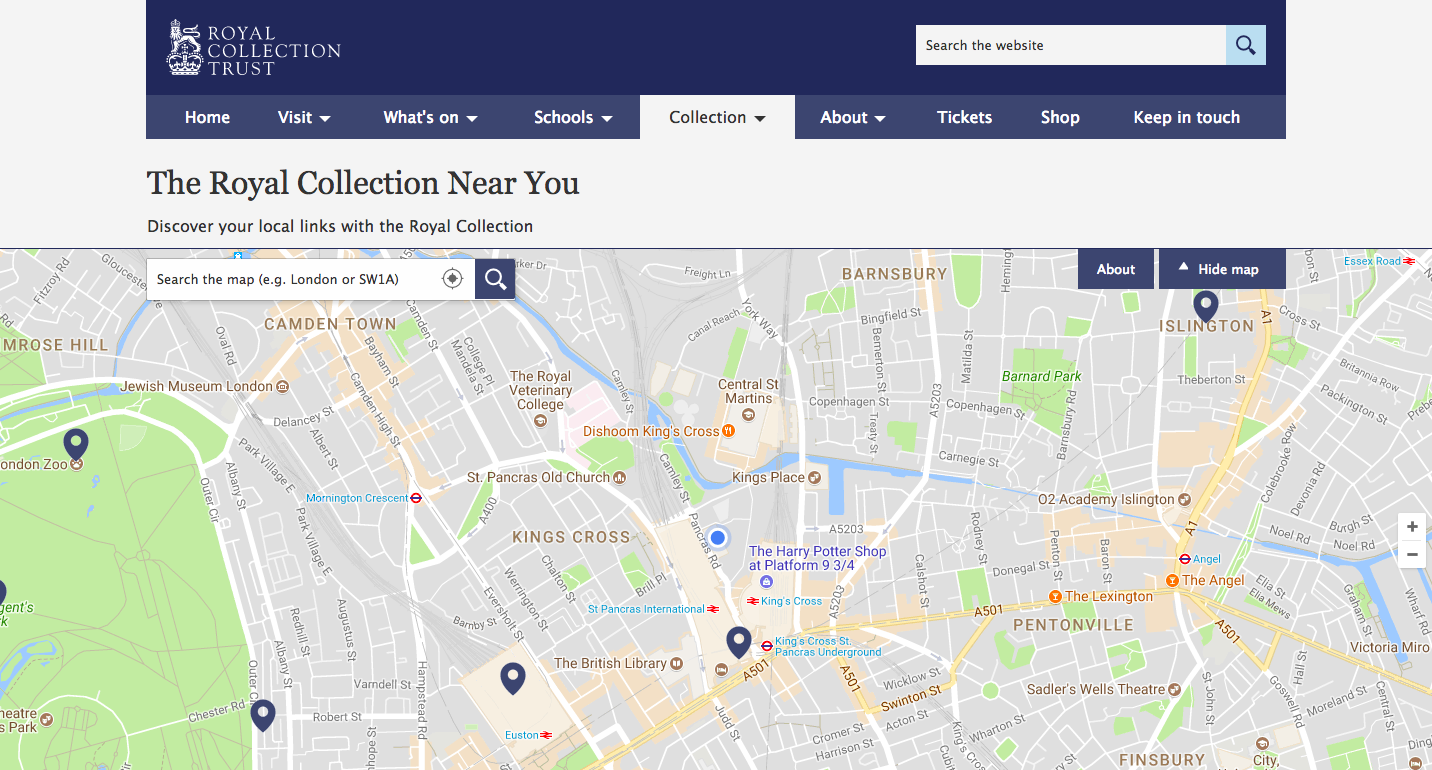 6. They are integrate-able, as well as integrated.

A common complaint we hear from new clients with their old systems is that nothing integrates with anything else. The HR system isn’t talking to project management forecast systems, or the internal communications tools, or the intranet.

7. They bring with them the power of analytics platforms.

Web applications are different. They integrate with common analytics tools which allow you to clearly identify issues with your software. They show where users stop trying to complete a task, or where they get confused with options. They allow you to run live experiments multiple ways to achieve the same task, and choose the winner based upon data instead of opinion.

As businesses strive to become more efficient, and as they use more and more tools to automate many of their processes, the power of analytics platforms becomes clear.

Web applications are an often overlooked but immensely powerful tool. When planned and executed well they can transform an entire organisation, rationalising complex and costly multi-license systems into one new and modern platform. They are often more efficient to produce, more cost effective to maintain, work across all of the devices your staff are already using, and are available everywhere.

We’re trusted to build business web applications and complex system integrations for some of the UK’s biggest brands. Tell us about your project and we’ll get in touch to let you know how we can help.